Rare old Russian coins are associated with a rich and lengthy history, compared to other world coins. Read our guide for more facts and information about rare antique coins from Russia…

Russian Numismatics comprises a wide spectrum of coin series, with informational facts offered by the type, date and mintmark, inscribed on most of the old Russian coins. Based on the coin systems in Russia, it can be divided into Pre-Imperial Russia from 862 to 1700 and Imperial Russia or Czarist Russia from 1700 to 1917. The next era belonged to Soviet Russia till 1991 and currently it comprises the Commonwealth of Independent States.

Coinage system started in Russia during the late 900s, and after a period, the country used ingots, entering a coinless period. For hundreds of years, much of the commerce in Russia made use of tiny silver coins. They were formed by smashing a proper weight of silver wire between two dies. These crude coins pictured legends on one side, a horseman on the other.

In 1547, Ivan IV, popularly called Ivan the Terrible, indulged in a reign of terror, declaring himself the Czar of Russia. Coins minted during his reign feature Ivan on horseback with a lance. Kopeck silver wire was used from 1560-84. Silver wire coins are crude and irregular, forming a rare collection. 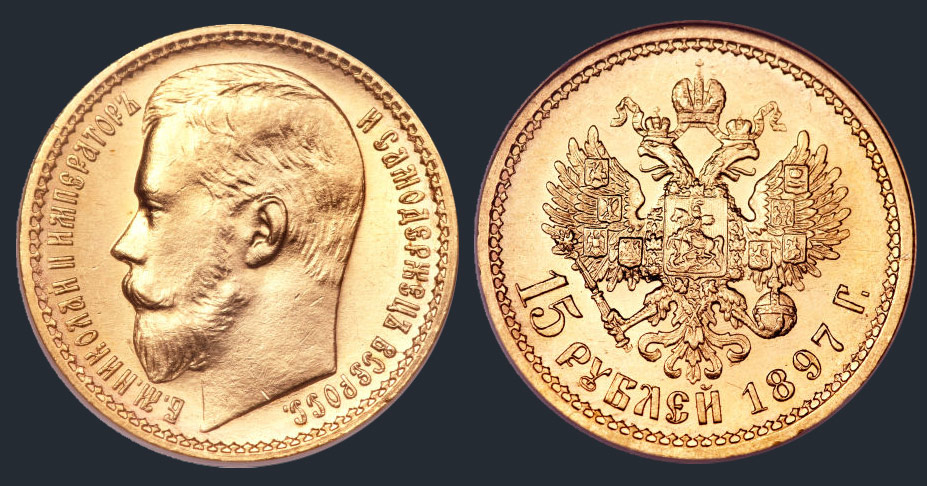 During the early 1700s, the imperial coinage system led to the formation of Czarist Russian coins. In this broad coinage period, a number of coin types were minted with dates and mintmarks offering a range for collectors. Imperial Russian coins show intricate and creative designs and are associated with a history of discoveries, relating to politics, trade, social relations, mintage and culture. 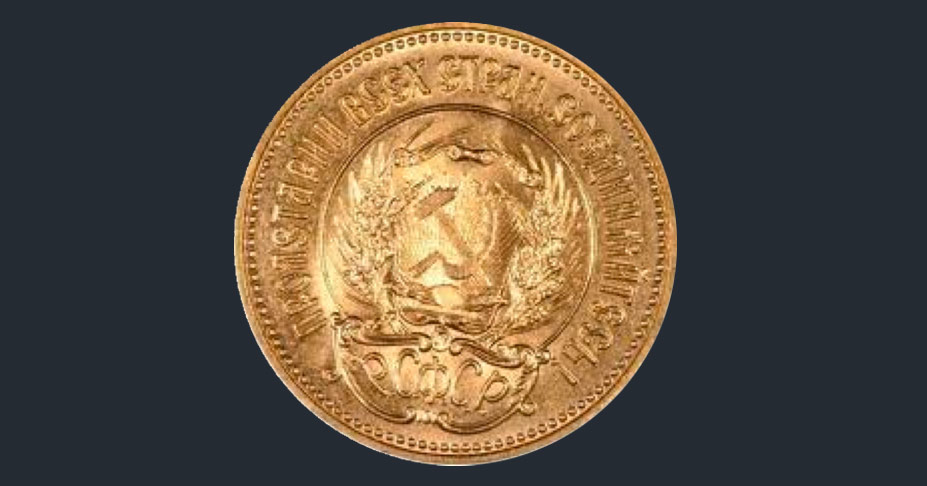 For collectors of rare Russian coins, the communist period seems undiscovered, as the monarchy had been revolutionized to form the Soviet system. However, the silver, gold, platinum and copper coins were maintained and Soviet coins show attractive designs, offering much for coin collectors. During the early 1940s, in the midst of the Second World War, many Soviet Russian coins contained rare and scarce dates, when minting was tough in Russia.

Kopeks, Poltinas, Ducats and Novodels are early gold coins of Russia, while Chervonetz was a gold coin minted after the Revolution in the socialist state. Rare and old coins of Russia were produced in small numbers as commemorative coins and are reproduced to fulfill the desires of collectors.

The original and rare Russian coinage has been placed in museum vaults or in private collections, never to reach average collectors. A novodel, an approximation of the original coin, is offered at a reasonable price for collectors, who can have a copy of the actual issue. They are sanctioned remakes, and not re-strikes or counterfeits.